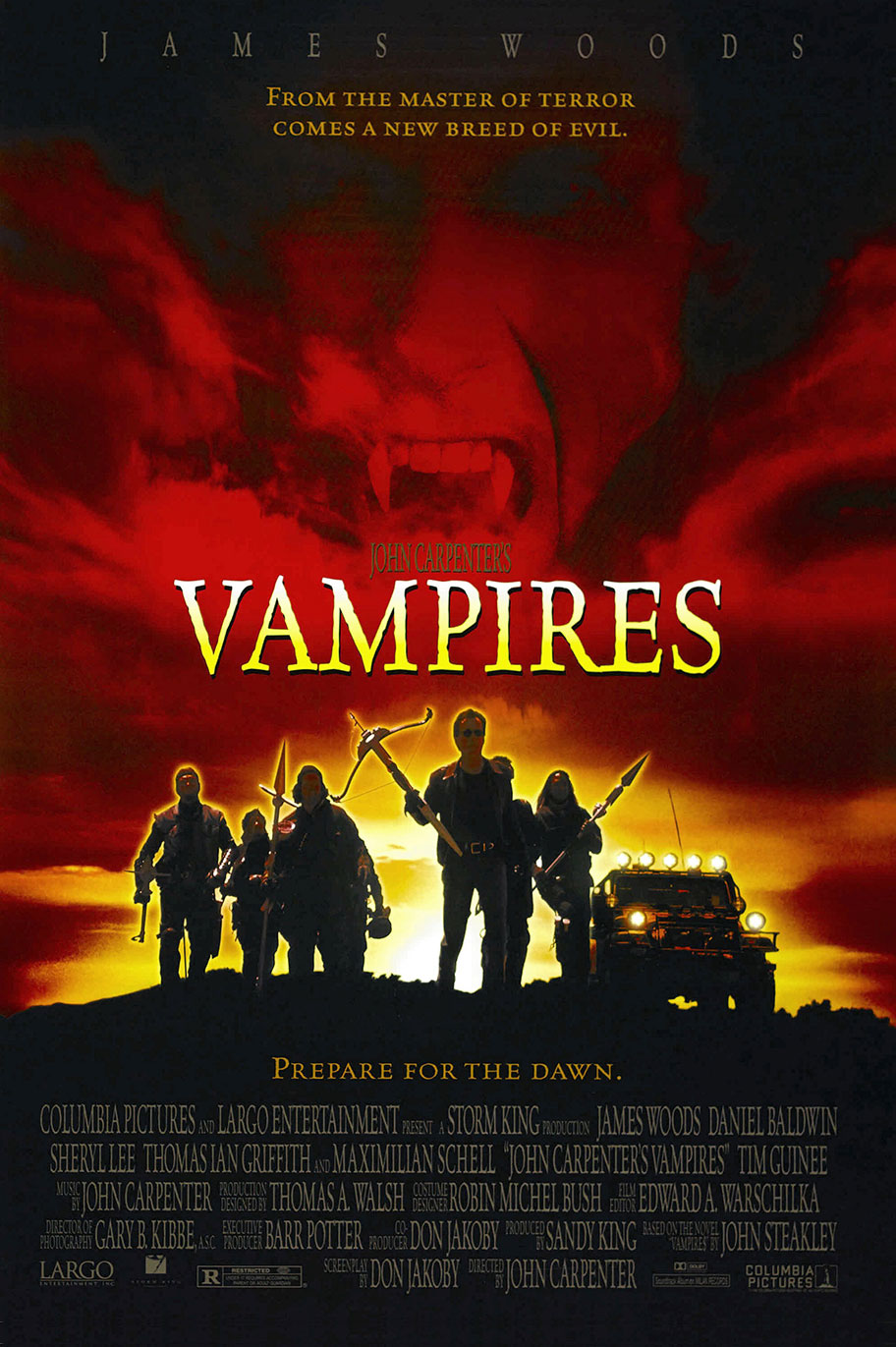 Even now, on the eve of the 21st century, vampires rise from loamy graves in search of human prey. The blood they crave is the nectar of immortality, their thirst insatiable as needy fangs tear through the flesh of innocents. It is the rare man who would take up arms against them. Jack Crow (James Woods) is such a man. A skilled and cunning vampire slayer, he is the last crusader in a long-waged war, the leader of a contingent of mercenaries known as Team Crow.

Outside an abandoned farmhouse in rural New Mexico, Crow and partner Tony Montoya (Daniel Baldwin) survey the situation before moving in. Team Crow is on assignment for the Vatican to destroy a nest of vampires suspected to be inside. As they enter the darkness, the silence is broken by the high-pitched shrieks of a female vampire. The slayers flash their weapons in response. Wooden stakes and gleaming pikes pierce her body until she is dragged screaming into the light. More vampires appear, their struggles heroic, but not enough to endure. One by one, each is overpowered, reduced to ashes in the sun.

When all is quiet once again, Team Crow retreats to lick their wounds and celebrate a victory short-lived. They have neglected to kill the master of the nest, unleashing the savage fury of the infamous Valek, the first vampire in recorded history, the greatest master of all.

At the nearby Sungod Motel, the screams and shrieks heard now are the sounds of partying hookers, the finest prostitutes money can buy. They tantalize the macho warriors with swaying hips and breasts while the men drink in their luscious bodies. The night grows wild with wanton abandon until interrupted by the arrival of an uninvited guest, the legendary Valek (Thomas Ian Griffith).

Shock explodes across the room. The dark-robed stranger sinks his teeth into the flesh of Katrina (Sheryl Lee), a particularly beautiful prostitute, then turns his wrath on Team Crow. The massacre is quick and brutal. Only Crow and Montoya are left to bury their dead. They take Katrina hostage as a weapon against Valek, his bite initiating her psychic link to him as master. They will hunt him through her senses, see him through her eyes.

Valek now nears the end of a centuries-long search for the elusive Berziers Cross, the implement of ritual that can give him and all vampires succeeding him omnipotent power to walk in the daylight. His years of darkness have only left him more determined as has his battle with Crow. It is in their final confrontation that the fates will be decided. 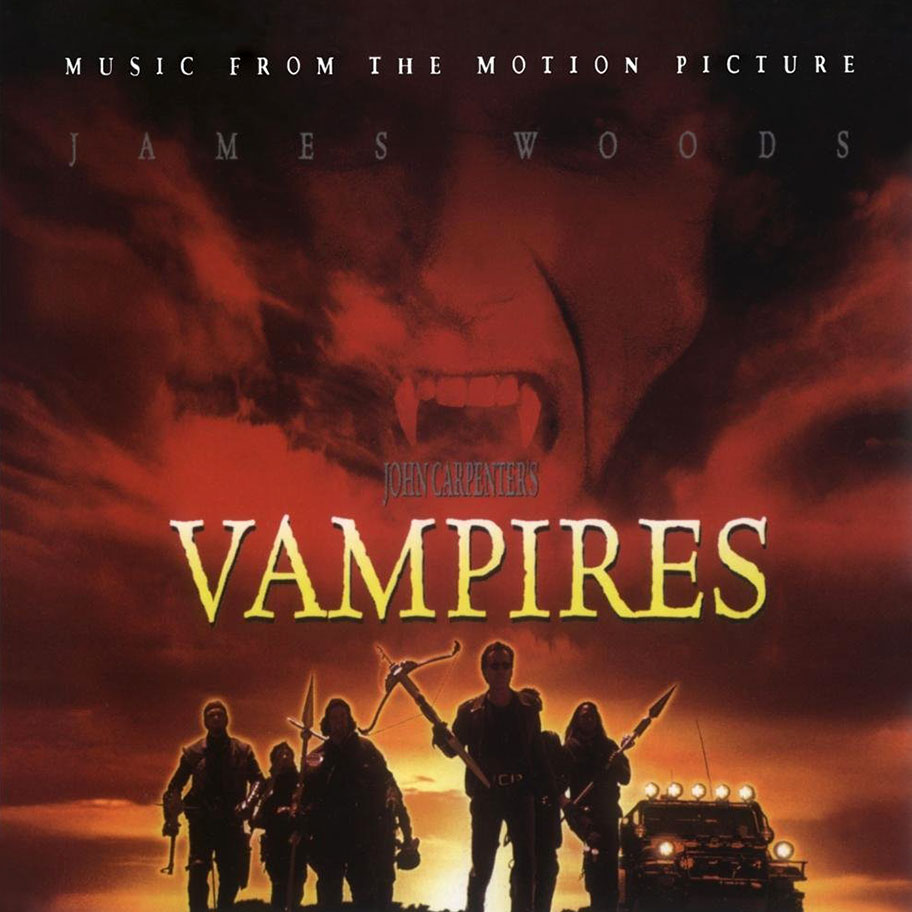