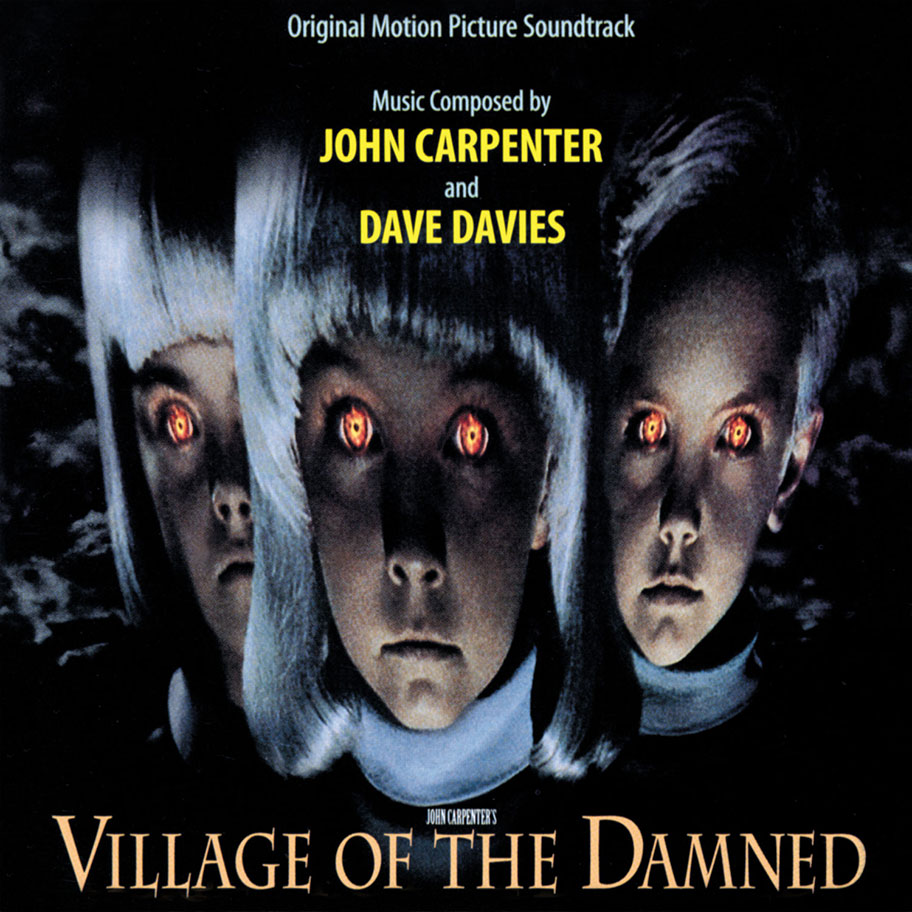 My friend Dave Davies, founder and lead guitarist for the legendary British group Kinks, began our musical collaboration by sending me a cassette containing a sketch which actually defined the direction for the soundtrack for Village of the Damned. Eventually referred to as March of the Children, Dave’s music was beautiful, haunting, dark and somehow heroic. I loved it.

We began working with the Robb Brothers at Cherokee Studios, and five or so weeks later produced a score combining live instruments with electronic synthesizers. Bruce Robb guided our compositions, moulded them, shaped them, and when they came out of the speakers they were transformed into one of the most full, most romantic scores I’ve ever done. -John Carpenter