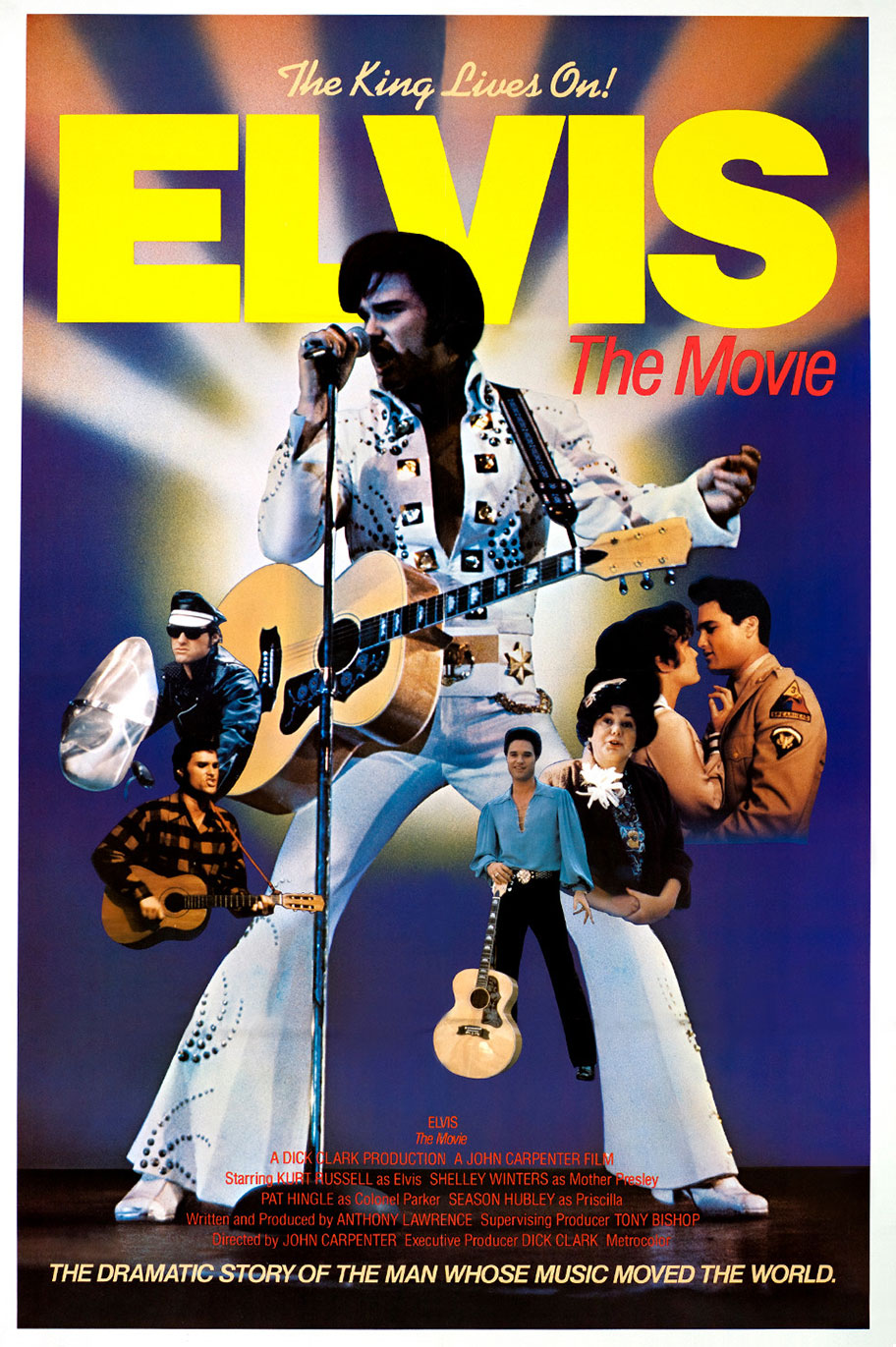 Elvis Presley’s music moved the world. Kurt Russell portrays The King from his beginnings as a 35-dollar-a-week truck driver to one of the most popular music and film stars the world has ever seen. In ELVIS: The Movie, The King is about to return to the stage in his heroic Las Vegas comeback show, but something interferes with Elvis’ comeback – a death threat on opening night! Alone in his hotel room, Elvis flashes back to his past, now a million miles away. He remembers his rebellious youth at Humes High School in Tupelo, Mississippi, his early days in Memphis, Tennessee then his meteoric rise to fame and fortune and the one true love of his life…Priscilla. The King lives in ELVIS: The Movie – a stirring tribute to the man, his life and his music.